In February that big red bus came to Northfield to spell out the real cost of Brexit.

£2000 million a week according to the government’s own figures.
It was freezing, but Izzy was there with Beverley Nielsen , and the team from EU IN BRUM &  No 10 Vigil to talk to people about the real cost of Brexit and to fight for a meaningful say on the final deal… with an option to #exitfrombrexit

Check the facts out for yourself at : Is it worth it? 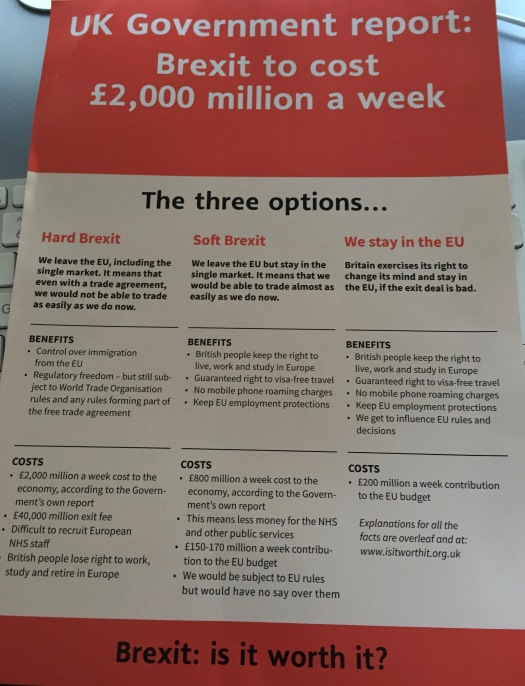 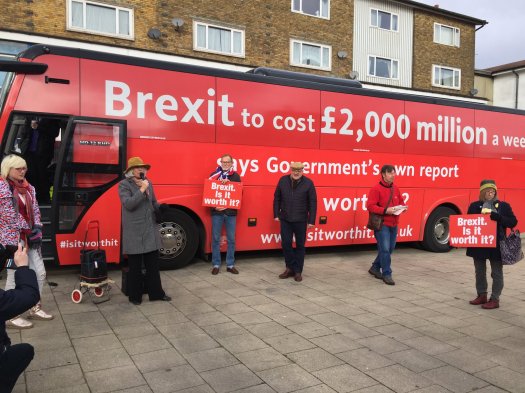