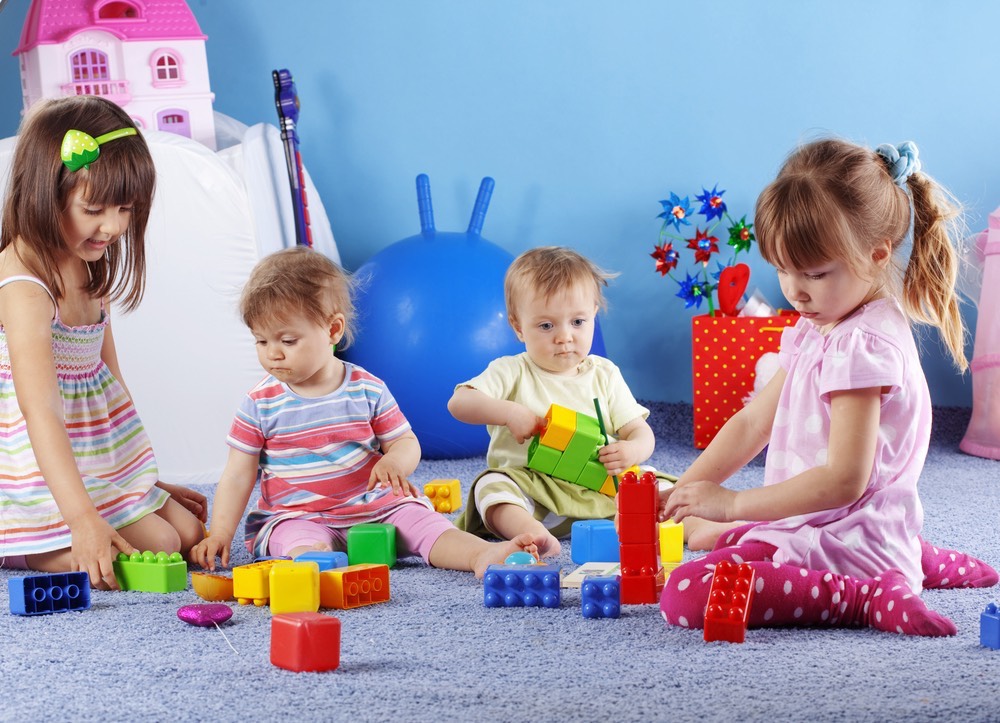 As many as 42% of hard-pressed families across Birmingham Hall Green constituency face being left worse off when the government end the uplift to Universal Credit next month.

New data from the Joseph Rowntree Foundation exposes the true nature of how badly some areas will be hit by the £20 Universal Credit cut, which is opposed by Izzy, Radley and Birmingham Hall Green Liberal Democrats.  In the report, the Joseph Rowntree Foundation estimate that the Universal Credit cut alone could force 500,000 people, almost half of them children, into poverty. Their breakdown shows that some 18,400  families in Birmingham Hall Green Constituency , which includes Sparkbrook, Sparkhill, Balsall Heath, Hall Green, Kings Heath and Moseley will be harmed by the governments uplift cut, with 64% of families with children  being affected adversely.

Responding to the data, Izzy Knowles, Liberal Democrat Parliamentary Spokesperson said:
“The community of Birmingham Hall Green has had to pull itself through this pandemic, while dealing with this incompetent heartless Conservative government, this cut will do untold damage to so many of our local families.  There is no question that Government has to reverse this needless cut and support normal working people here. Birmingham Liberal Democrats are calling for the Universal Credit uplift to be made permanent.”

Liberal Democrat Work and Pensions Spokesperson Wendy Chamberlain MP added:“Just as we begin to hope that Covid is being tamed in the UK, the Government is ripping support from millions of families across the country. We cannot have a full recovery if families are struggling to make ends meet.

“The Prime Minister’s claim that he wants people to live by their own ‘efforts’ rather than ‘welfare’ shows how out of touch he really is. With almost half of those receiving Universal Credit already in work and with many having young families, this cut will leave parents and their children behind despite their efforts.”